Synopsis: Annual Percentage Rate and APR are miscalculated in key disclosures by the majority mortgage lenders. 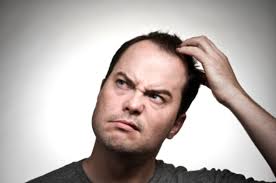 The mortgage industry has undergone a great deal of change over the past decade. The industry implosion led to a rash of new regulations that compliance “experts” have been laboring to interpret and apply.

The sad thing is that most of the new rules have little impact on consumers. They drive up the cost of doing the transaction with little impact on what was perceived as the negative things they were intended to fix.

Almost as unfortunate as a rash of unnecessary rules without positive impact, is the fact that many of the rules are misinterpreted or misapplied by lenders, resulting in even more negative implications for the consumer. One of the major errors, made almost industry-wide, is the misapplication of the formula for computing the Amount Financed under the Truth in Lending Act (TILA) and Regulation Z.

In almost every mortgage transaction, loan originators are required to deliver disclosures to applicants that include a disclosure of the Annual Percentage Rate (APR) for that particular rate with those particular transaction characteristics.

To begin with, the use of APR for its intended purpose is highly questionable. The fact is that most consumers ignore the disclosed amount anyway. And, even when computed correctly, the result can be manipulated quite easily. You can read more about the shortcomings of APR in this article.

But the value of APR as guidance in choosing a loan program is further diminished by the fact that almost every lender in the industry does not compute APR correctly on transactions involving a lender credit.

The best way to explain the misapplication of the formula is to give an example. Consider the following two loans.

APR was conceived and formulated to assist the consumer in evaluating and comparing these two transactions. Although in this example it is fairly easy to see that Loan B is the better deal, with a more complex set of terms it might not be so obvious. You’ll notice that the APR is higher on the transaction with lender fees at the same rate. That’s the way it’s supposed to work. And if the manner in which Prepaid Finance Charges (lender fees) were consistently applied that APR computation would, in fact, be quite helpful.

But let’s take a transaction with a lender credit. Almost every lender in the industry does not take the lender credit into account when computing APR.

Let’s assume that instead of charging $1,000 (1 point) in this transaction, Lender A was giving the borrower a credit at closing of $1,000 that could be applied toward third party closing costs. In that event the better deal would be Loan A since the borrower is receiving $1,000 to use at closing, which the borrower is not receiving on Loan B.

Yet most lenders do not take the credit into account when computing the Amount Financed (used to determine APR). This omission leads to the result of disclosing the same APR on the two transactions, which are obviously quite different. If APR had been correctly computed on Loan A with the lender credit, the APR would have actually been 3.918%, somewhat less than the note rate on both loans, which would have clearly shown the consumer that the loan with the credit and the lower APR was the better deal.

Neither was the intended result of any of these regulations.

Until the CFPB clearly issues guidance stating that lenders and originators are required to deduct a lender credit from the loan amount when computing Amount Financed and APR. this misapplication of the rule will likely continue. In the meantime, the consumer should continue to be wary of using APR to compare loan programs and lenders.

How long have you had the existing loan?

Select how long ago you obtained your existing mortgage. Select the best option from the available periods.

Select the tab for your current interest rate. 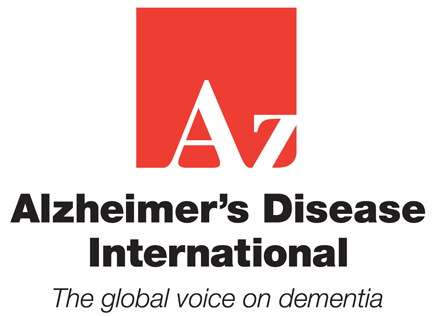 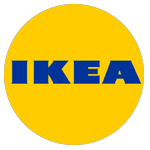